(210) 343-5048Visit WebsiteWrite a Review
Hours
Do you know the hours for this business?
Damage Restoration
END_OF_DOCUMENT_TOKEN_TO_BE_REPLACED
Provided by

General Info
Furniture Medic, one of the world's largest furniture repair and restoration companies, has established a reputation for excellence unmatched in the industry. We specialize in furniture and wood repair for antiques, specialty items, millwork, paneling, doors, banisters, cabinetry and mantels, hardwood floors, and upholstery. Other services include cabinet refacing, furniture structural repair and stabilization, precision repair of wood and laminate surfaces, refinishing and polishing, and color matching. Whether it is enhancement, refinishing or restoration, Furniture Medic offers dramatic results performing most repairs on-site in your home or office. Utilizing advanced technology, products and processes, our skilled craftsmen can restore and enhance your wood's natural beauty and strength virtually erasing scuffs, gouges, water rings, and dents. Even broken, water damaged and fire-damaged pieces can often be repaired to a like-new or pre-loss condition.
Email
Email Business
BBB Rating
A+
BBB Rating and Accreditation information may be delayed up to a week.
Extra Phones 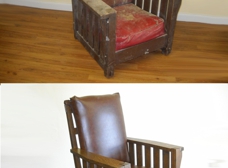 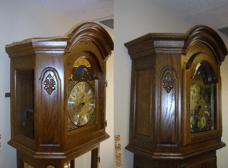 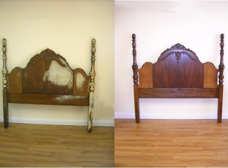 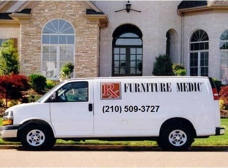 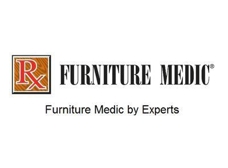 I would never recommend this company to anyone with furniture repair issues. My experience with the owner and his customer service was the worst I have ever experienced. I sent them three pieces of furniture to repair and each one came back with issues. Dried wood glue shown through the pieces patched together, a china cabinet was returned and now stands crooked (a quarter bubble off level.. asked to replace the legs broken off in a move) and the third piece, also a china cabinet was delivered to my house with only one of the three discussed issues repaired. When the pieces were delivered, I had to point out that the repairs were not complete even though they were clearly stated in the estimate given. After the deliveryman called the owner of the company, it was suggested that I return the furniture to their warehouse for completion of repair or they could fix it on the spot. I had waited two months from the time the furniture was picked up from my house until it was delivered unfinished and was not about to send it back to the warehouse. Also, it was delivered filthy, completely covered in dust, dirt and fingerprints. I spoke to the owner and was offered a $50 refund for my grievances (total bill $660), but no apology and a completely less than helpful attitude. Highly recommend trying someone else!!!!