Window & Glass Mobile Service, We Come To You! 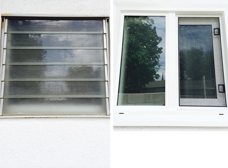 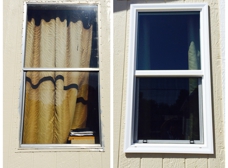 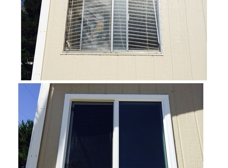 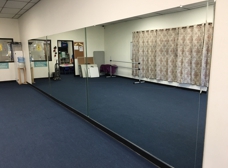 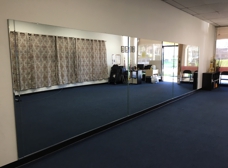 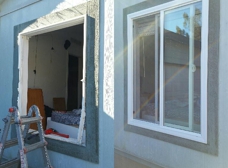 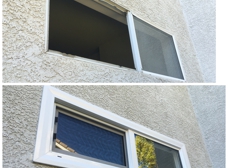 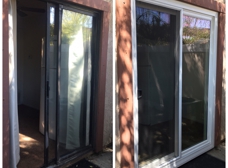 Very professional, did the job quickly and curtiously. The woman that I spoke to on the phone, Lana, was very helpful and did everything to help me get the job done quickly. ( I needed a window repair to pass an inspection). Would highly recommend their services. Also very honest.

Dove Glass replaced our master bedroom windows at professional and timely matter.
The crew was very courteous and friendly and did an excellent and clean job.
Their pricing is very reasonable and they deliver what they promise.
Thank you Dove Glass,
Emanuel and Cornelia Lotman

I have a rental property in Redlands and had Dove Glass out several times to replace various windows that had been broken by tenants, and then by homeless people who broke in various times when the house was vacant. They always responded right away, were friendly, and helpful. They showed up when they said they would, completed every job in a timely manner, and I found them a joy to work with. They have since replaced all the old single pane windows with double pane and the house looks great. Lana was fantastic to work with, which was important to me because I live out of state. The guys sent me photos of the jobs as they were completed, also. I would recommend Dove Glass to everyone!

Had a emergency repair that I needed done ASAP. I called this morning to inquire pricing and they gave me a FAST FREE estimate via text which was very convenient for me. Customer service very professional and not to forget AFFORDABLE! Will be saving number in case this happens in future

ALL I HAVE TO SAY IS SERVICE WAS GREAT!! EVERYTHING WAS FAST, ON TIME, AND CUSTOMER SERVICE WAS AWESOME!! MY FATHER BOUGHT A GLASS TABLE TOP AND WE LOVED IT! PRICE WAS GREAT AND SO WAS PRODUCT!! I WOULD RECOMMEND THIS PLACE TO ANYONE LOOKING FOR A GREAT EXPERIENCE WITH NO PROBLEMS!! :)

I want to share that if you need a great place to replace windows, storefront glass, patio doors or bathroom mirrors, we had EXCELLENT service from Dove Glass. When we had 2 broken windows, Dove Glass worked very hard on a particularly difficult half circle dual pane window and came back out the next day when we discovered some broken glass they accidentally missed in our yard and cleaned it up without complaint. They also had excellent customer service and prices!

Outstanding service and very friendly . Rep was able to provide a quote over the phone. They also came out the same day to measure and then installed the new replacement window the following day.

Gamboa From Ontario 's wrote: I Realy wish there were more Business friendly people such as the owners of this business. Very HONEST and outstanding service.I called them in the morning and they were very friendly, informative, and thorough with all my questions. They were very reasonable with their pricing and understood that not all of us are wealthy people. They came out at the exact time they said they would, and even gave me a courtesy text to say they were in their way. I had 2 broken windows and let me tell you--FAST, COURTEOUS, and THOROUGH!! Thank you Dove Glass!! You have a customer for life...

Wonderful service! The recent winds blew out our family room window about 10am on a Saturday. I immediately looked for someone to fix it. I read about this company on yp and saw that they are open on Saturdays. Thank God! So, I gave them a call. I was told they would be out ASAP..but probably not till about 2pm. The wind was howling in my window even with a large board up to block it. Thank God again! I got a call that they would be there by 12:45. My window was replaced in less than a half hour. No emergency call out pricing! Very reasonable!

After doing some internet searches on a Saturday morning hoping to find someone to repair a broken bedroom window I came across Dove Glass. The reason I specifically include Saturday in my review is because its not that easy to find a window repair shop open on Saturdays. After a quick call at around 9:30am I was informed someone would be out before 11. Not only was that accurate, but the repair was finished by 11! Thanks for the fast & friendly service! I would highly recommended their services!

Did not know who to call when my son broke out his window....You want to talk about fast and reliable service....I called Dove and they were here within the hour....they were very professional.....and price was resonable...cleaned up the mess of the broken glass....I'm not one to write a review....but their service was to awesom not to say anything...Thank you Dove glass.....