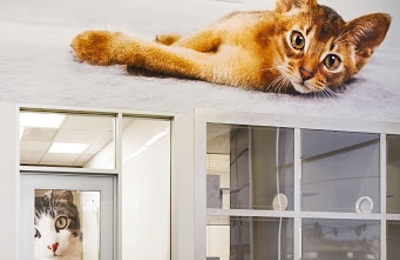 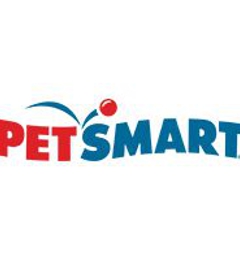 My golden is 3 and we have always brought him to be groomed here. The last time they did a horrible job! He had patches of fur gone and had parts that were longer and parts that were shorter. He really looked like his hair was falling out in patches it was so bad. I had also paid for their service called the furminator where they use a special shampoo and brush and dry and brush the dog to pull out the extra undercoat. I have always done this service and never had an issue but that day my dog decide to be scared for the dryer so I was still charge for the furminator while he air dried for hours.  When I called and complained they asked me to bring him back in for their manager to fix. She was so rude! I walked out with another customer who also commented on the attitude of the manager towards me. I was very upset by the entire ordeal and talked to the store manager. She was very nice and appologized and I was offered a free nail grinding for my next visit if I chose to come back.

I waited a long time and decided that I would give them one last shot. They had only done a bad job once and my dog was comfortable going there. When I called I was placed on hold three different times before someone would help me. When the gentlemen finally helped me picked up he goes "yeah you werent happy here last time so what makes you think this time will be different?" I was in shock that I was just spoken to that way after complaining ONE time! I asked to speak to the manager and she told me I was not welcome to get my dog groomed there anymore. I told her I would also no longer be spending the $100+ a month I spend in their store either. I also inquired about my free nail grinding I was promised. She said there was no record of that being promised and regardless it wasn't a good idea for them to preform any service on my dog.

I could see being asked not to come back if I had complained multiple times and was causing a ruckus and yelling but I haven't! I have had conversations with them over the phone and have not been disrespectful! The entire situation is absurd and I would strongly urge you to find more professional people to do business with for the sake of your pet and your sanity!