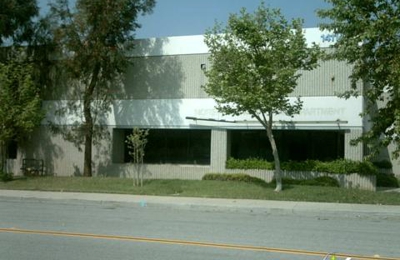 I have been a patient of DR.GARCIA for several years and I have to say, I have no complaints! Yes some days I do wait a while for my visit but when you have a doctor that is good and treats you with respect then I will wait. The staff is very kind and they have always helped me with my appointments and forms. YES the office is busy but that tells you how good of a Dr he is! OH and I have seen PA BROOKS, and she is very professional.

I was a cash patient b/c I don't have health insurance. I was looking for a good doctor for my daughter. When I made an appointment w/Dr. Garcia we got PA Brooks. She is as much of a liar as she is fat. She charged $544.00 for labs and then 2 weeks later she charged an additional $98.00 for pap that was never performed as I was in the room the whole time. Then 2 months later they threaten that if I don't pay another $116.00 b/c lab had changed their prices(yes, 2 months later) they would reverse all charges leaving my daugher to pay over $2500.00, yes they acutally threatened her credit. So in total I paid $758.00 for a horrible and expensive appointment. I can't even imagine how much they rip off insurance carriers. I had to pay b/c my daughter's credit would have been compromised b/c I was faced w/liars and completely unprofessional's. I'm more than happy to pay for my bills when I receive the service I expected. They deserve NO STARS and I hope someone looking for a good doctor reads my review and doesn't go there. Oh I had to give 1 star or they won't accept my review... Wow it figures!!!

Waiting periods are long than usual, because they overbook and they are full of excuses. Dr Garcia's staff seem to be afraid of their patients.