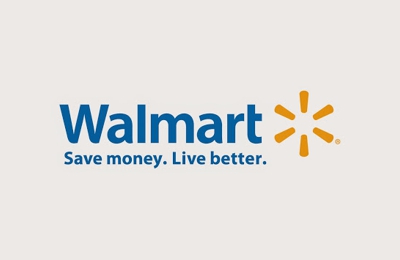 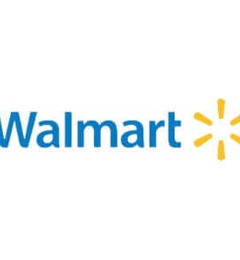 I will personally never use this Walmart's money center again. With my fiancée being relocated to Texas for work, we have been living separately in two states as we wait for our new home down there to be available this month. Without a joint bank account we have been using Walmart as a way for him to transfer money towards our rent and bills here. We have never had a problem until using this center. The employee at the counter was kind, but said she was just standing in and uncertain of what she was doing. Though I arrived with the required information and my license for proof of identification, she said she thought she actually needed to see my social security card when asked for the number. I have never been asked for the actual card, and didn't have it on me. She then called for the manager, following protocol. The manager refused, saying I needed my social security card on hand, or an additional photo ID to access our money. Then it was noted in the system I was denied our money. I told her I had never been required to have it on hand before, but merely asked for the number. She said whoever had allowed such had been wrong, which is apparently every employee, but herself. My fiancée had to take time out of his busy day to call the Walmart he had sent it from, which gave him an incorrect phone number to call to resolve the issue. After hunting it down himself he came to find it had been noted I was to be denied the money at all centers in this area, and he had to have them remove the notice. In the meantime I had found another Walmart, which was happy to help me access our money. There I was informed by a long time money center employee I did only need to know my social security number, not present it; that social security cards should be somewhere secure, not randomly carried around on a day to day basis. Thanks to him I was able to get our rent and bills paid. If you want to save yourself time and frustration, avoid the Walmart Money Center on 19th street in Moore. This rating is directed at the manager on duty of the Money Center alone, not the store as a whole. I only give it one star because it will not allow me to give it zero.