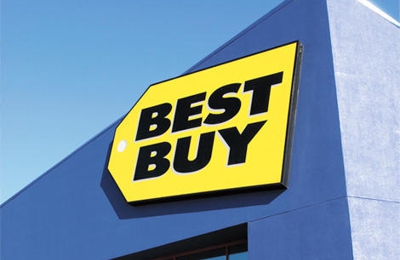 Loved the experience! Great people, selection and culture in the store.

called about having subs, deck an amp put in my car, they tell me it would come to about $200. When i come in the next day i was then told $285. i then leave the car there to have it done for $285 since it was the wekend an it was the only time i was not at work.On my way home i get a call from the guy at BB saying he did not know that the deck that i had was also a dvd player an this would cost me another $50 (now at $335). so i told him to forget it. found another spot to do it for $215.