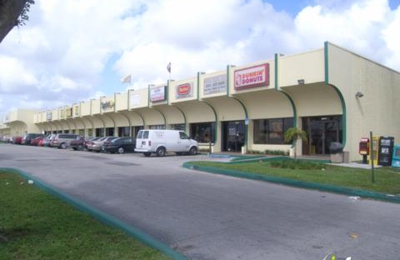 last month my wife crashed a rental car she was not supposed to drive and auto painting usa repaired it and painted it like nothing ever happened this could have been a nightmare but these guys took care of it , thanks guys

My car's rear bumper was damaged by a hit and run. This company promised me that they will replace the bumper and car will be in factory condition. Unfortunately repair was not good. They did not use the OEM parts for the repair which they promised, instead used after market parts, although they charged me for OEM parts. I confirmed this with another body shop. Also thay used wooden nails to attatch the bumper with the car and covered it up nicely. Because of those nails, my car started getting rust and now I dont know what to do with that. I found out these problem because after the recent rain, there was water in the trunk and while invetigating the problem, I found out they did such a bad job.

When they delivered the car, trunk alighment was not correct and I tried to talk to them about this and they said "I am looking at it too hard!!!". The guy in chage name was Claudio and he dont know how to behave with customer.