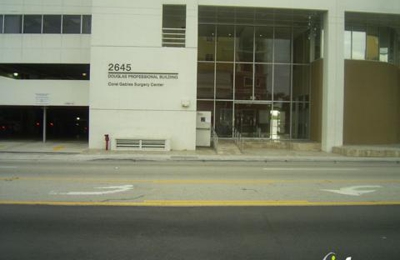 I called the office before I decided to visit to discuss the pricing. My insurance has a high deductable which was not yet met so I know I am paying out of pocket. The guy on the phone and I negotiated a deal which was fair so I decided to go in to the office. I needed to get some paperwork filled out for graduate school and get tested for immunity to TB and Hep B. The guy told me it was $135. I waited in the office as 5 other patients who arrived after I did were all seen. Finally the receptionist tells me it's going to be $180. If the office was efficient and I was seen in a timely and considerate matter I would consider paying the higher price, but obviously this was not the case as 5 other patients were seen before me without any explanation from the receptionist. The receptionist explained that because I have insurance they will charge more, even though my insurance doesn't cover it. They refused to just bill me the agreed upon price and leave out the insurance. Also, the doctor has no medical malpractice insurance so he doesn't have to charge exorbitant fees to cover the insurance.... Look elsewhere! I know I left that office and I am never going back!

I was in Miami visiting from Boca on Sunday to catch the Superbowl with a few friends. Suddenly around half time I develop this horrible sore throat and 101 fever. I searched on the internet thinking I'm headed to the emergency room since everyone was probably closed. To my amazement the doctor himself answered the phone. I told him my throat was killing me and he offered to meet me at his office and open it for me. I met him there and he took great care of me. When I was leaving he told me all his patients had his mobile number and that I should call him if I felt worse or in the future if I ever needed medical help. I've lived here 50 years and never heard of such a thing. What doctor anywhere does that but especially in Miami? This place appears to be awesome and does all types of medical care according to the brochure I grabbed. I've found my doctor from here forward even if I need to drive from Boca. I highly recommend this doctor. If I could rate it 10 stars I would.