General Info
Our Health Mart pharmacy specializes in serving our community with fast, friendly, professional service and the highest-quality medicines and health products. Youll always work with somebody who greets you by name.
Hours
Regular Hours
Extra Phones 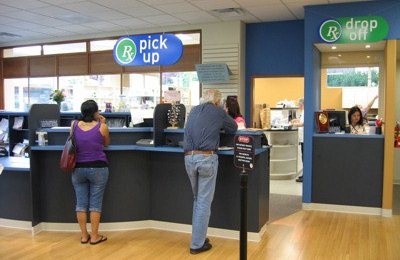 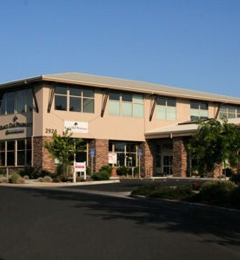 Black Oak pharmacy is not the pharmacy you want ot go to if you like fast service. I wish I had been keeping a journal of each encounter with Black Oak. I am not a hard person to please and I understand things get busy, but this pharmacy is consistently late in filling prescriptions and once filled the WRONG medication and when I took it back, I had to convince the pharmacist to return my money, because it was their error. They even took the medication back, and I hope they disposed of it. The straw that finally broke the camels back (after 2 years of consistently going through this!) Our MD called in a medication, we called and were told it was ready. Went to pick it up on a quick lunch break and were told "No, I guess it cannot be filled until tomorrow'. Called at 0820am and were told "it is in the Queue to be filled. Called again at 0931 and were told 'No, it is still waiting in the Queue. You would have thought this would have been filled, because as I mentioned earlier, they told us it was ready the day prior. This is a monthly occurence. I am a patient person, but this is ridiculous. I finally went to the Black Oak pharmacy 40 min later and yes, it was ready. We have had enough of this and are switching to a different pharmacy. It is a shame, because we like to keep our business to a small business. Like i mentioned prior, if you are looking for a good pharmacy, do not take your prescriptions to Black Oak.