The brands you love in store and online, shop now 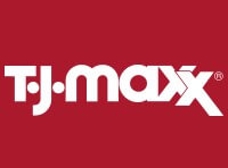 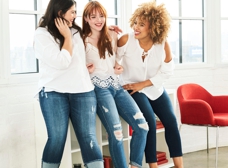 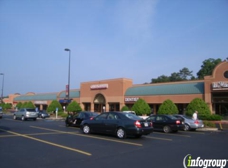 I like TJ Maxx....I always find great deals and gifts for other people.....the woman that complained sounds like she is retaliating because her and her son got caught doing something..and it sounds like she has probably visited that store before and did the same thing...it's a shame too, because that is why prices go up...some people are not honest.

My son and I arrived at Tj maxx & More store on 4/29/2010 @ 8:32 p.m. Immediately as we arrived in the store Mr. Cobalt started to trail my son around the store. After about 15 minutes Mr. Cobalt approached my son and asked can he help out with something and then called security on him.My son was in the men's department while I was in the ladies department, after I selected the items I wanted to purchased I proceded to the register. I had 4 pair of jeans all with tags attached. Mr. Cobalt came over and immediately yelled at me stating that the tag does not go with the jeans and stated that no one from the store place the tag on the jeans. They were a pair of Paige Jeans that were regularly $79.99 and reduced to $15.00. I asked could he check the machine they use to mark down items, he said "no". I asked could he pull the sticker off to see what the other sticker behind it reads in the computer when he scan it; he said "no". As I was asking for his help on verifying the merchandise he continued to walk off several times, stating I'm not selling you these jeans. He humiliated me in front of the customers as well as employees, disrespected me by yelling. He is definitely not a asset to the company with this form of customer service, I feel as though there should be some form of disciplinary action taken place for this code of conduct.