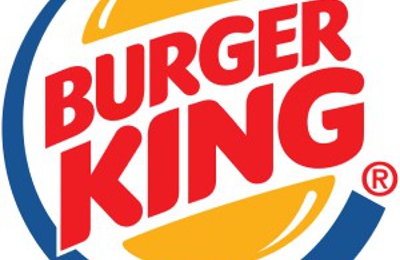 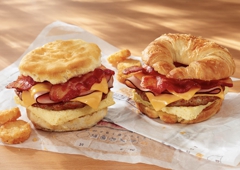 Click here to find a Burger King near you!

General Info
There's a Burger King® restaurant near you at 1950 Eatonton Rd. Visit us or call for more information. Every day, more than 11 million guests visit over 13,000 Burger King® restaurants near them in 97 countries around the world. And they do so because our fast food restaurants are known for serving high-quality, great-tasting and affordable food. The Burger King® restaurant in Madison, GA serves burgers, breakfast, lunch and dinner prepared your way. The original HOME OF THE WHOPPER®, our commitment to quality ingredients, signature recipes, iconic sandwiches like the flame-grilled WHOPPER® Sandwich and fast, family-friendly dining experiences in a welcoming environment is what has defined our brand for more than 50 successful years.
Hours
Regular Hours
Payment method
all major credit cards, visa, master card, amex, cash, check, debit, diners club, discover
Price Range
$
Other Link

This store is terrible! Food is always cold or old. Always have to ask for fresh food when you order something. Never open on time. I usually get to drive through at 6:05am and they are NEVER open. To me have the best breakfast but never able to get any cause they take their sweet time in opening up.

I feel the need to share my experience at the Madison Ga. Burger King on tue. 2/17/15. I got told my money wasn't real because it didn't have the shadow fives inside I explained to the lady it was a old bill she threatened to call the police n refused to accept my money . So I wrnt to the bank down the street from there( the bank of Madison) which verified the money was indeed real! So I went back to speak with s manager and the person I had spoke with at the drive thru window was the manager stupid woman needless to say I filed a complaint with corporate and the police. See how she likes the unemployment line and there fake money lol

I visit this place several times a week and have never had a bad experience! He staff is always friendly, the food comes out quick, and even special requests come out right. Can't speak for the ladies room, but the mens room is usually decent.

For your health's sake, please don't go!! My husband just ate part of a burger from this place that had cleaning fluid on the bun. He has become very ill! Burger King's phone number doesn't work, and their action was to replace the food!!!

The Burger King in Madison is an awful store. I visit the store about once a month. The restroom and dining room is always filthy. I keep going back hoping they will clean it up. I was in there on Wednesday, April 1, at about 6:30pm. None of the employees were behind the counter when I arrived. Some were outside smoking and others were sitting in the dining room. I had a receipt from a previous visit with a code for a free Whopper. An employee named Robert told me I could not use the receipt. He said it expired on March 31, the last day of the month. I had gotten the receipt on March 15 and it said it was good for a month which would make it expire on April 15. I had participated in the survey and had the code on the receipt.