General Info
Harry and Sigmund Weis founded Weis Markets in 1912, when the two entrepreneurs opened a small neighborhood store known as Weis Pure Foods on Market Street in Sunbury, Pa. They were among the first grocers to sell goods on a cash and carry basis during a time when most stores sold goods on credit. Weis Markets is a publicly traded company that operates more than 150 stores in Pennsylvania, Maryland, New Jersey, New York and West Virginia. Its banners include Weis Markets, Mr. Z s, King s and Scot s Lo-Cost. The company employs approximately 18,000 associates and also operates a more than 1 million-square-foot distribution center. In addition, it operates dairy, meat processing and ice cream plants. Weis Markets is one of the largest purchasers of Pennsylvania produce and dairy products. The company maintains locations in cities throughout the United States, including Macungie, Pa.
Hours
Regular Hours
Extra Phones 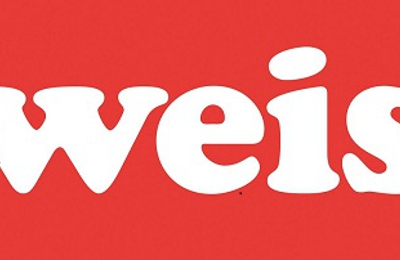