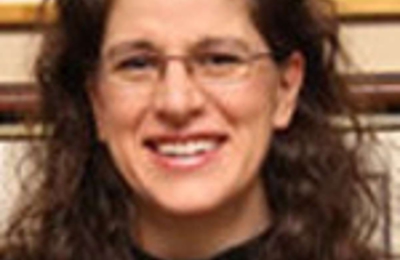 Do not go there!

I am so upset by the staff there! They are absolutely HORRIBLE!!! The doctor that I went to is nice but some nurses there were rude, I got overcharged without any explanation on procedures that are normally 100% covered by my insurance, they canceled my appointment without telling me. When you call they never pick up. I called Heldfond Medical Group to pay my bill over the phone three month ago, they took my credit card over the phone however today I got a letter from a collection agency saying that I owe them money. I never got anything else in the mail about any other past due bills, no communication of any kind, no phone call, nothing!!

Another time I was getting a vaccine there and according to my insurance it's completely covered, however, after the copay, and after they billed my insurance they billed me again for god knows what! I called them and they wouldn't even explain what it's for. The billing department was so rude on the phone.. Why? To turn away patients? I won't be coming back that's for sure.

I saw Dr. Collins today who was very nice and professional HOWEVER this practice is HORRIBLY run. As other posters have said, its very difficult to speak with anyone in order to make an appt. I made mine two months ago and was advised repeatedly on the phone to make sure I did all my paperwork BEFORE coming to my visit. So I went and dutifully downloaded all their forms and showed up to my appointment 10 mins ahead of time, paperwork, insurance card and ID in hand to find a line of 11 people (from the desk literally to the door). After waiting in line/ handing in my forms I was told to fill out yet more forms (these forms were not avail on website and included a medical malpractice arbitration agreement) and then told to wait. I waited for an hour and 10 mins PAST my appointment time before I even saw the doctor. I do not think I wil be returning.

Run away!! This is a terrible practice, they don't answer phones, don't write important info in your medical records, can't figure out appointments, never return phone calls, and worst of all, I was lied to about my Ultra Sound results.