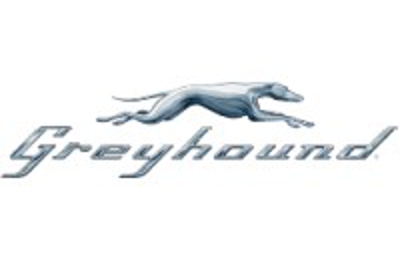 The employees were rude an disrespectful , the treated people like we were bothering them with out concerns, I am a paying customer they should treat me like a customer should be treated .. I had problems with the lockers and they acted like there wasn't anything they could do and almost made me miss my bus .. I will not recommend greyhound bus to anyone

My daughter's bus was overbooked. Even though she was there an hour early (as instructed), the bus filled up 3 people ahead of her in line. So in downtown L.A. just before midnight, she was told to wait until 2:40am for another bus. This is NOT a nice neighborhood. She was also told that she would miss her connecting bus. They tried to charge her $20 to fix their mess. (She got them to waive that...) Their fix was to send her on FOUR busses instead of two and instead of arriving at 6:30am on Thursday, she would arrive at 5:30 pm. All for the same price that everyone else paid to actually get there on time. BUT WAIT, THERE'S MORE... The 2nd bus was 30 minutes late. After 40 minutes, they announced that they were having technical difficulties and were turning around to return to Amarillo. She is 19 and traveling alone for the first time. Their employees have been rude and/or unavailable. They may be 24 hours, but their customer service is NOT as it closed at 10pm. My daughter is going to be AT LEAST 11 hours late and will be missing a once in a lifetime event in Texas. The employee at the Los Angeles station said it was her fault for being late. I guess they teach their employees to gamble with that accusation since they had no idea what time she got there. We have a time stamped photo of her in the bus station an hour early. "Oh. Okay. Then we'll waive the extra $20 fee..." After my husband spoke to customer service the next morning, she now gets a food waiver (you know, to help her out over the extra 11 hours that she's out there. gee, thanks). PLEASE NEVER USE GREYHOUND. Worst experience!!