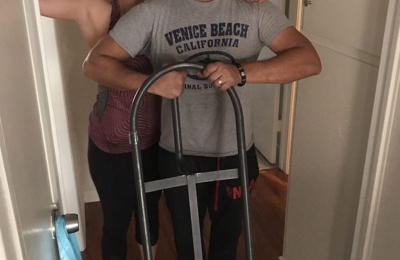 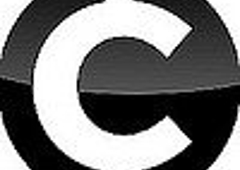 From the initial contact to get a quote and schedule, customer service was top notch. My moving team was Joseph, Vicente and Burak. They arrived on time, took a look at the job and then worked efficiently as a team. I really appreciated their muscle to make the move happen. I would for sure use this company for future moves.

The three man crew that came to move us were organizes, friendly and got right to work. They loaded up by 1:00 did the two hour drive to our new home and got us unloaded in a couple hours. The were respectful of our things and our new home.

The guys were professional and caring. Thanks, guys!

They were on time and were very careful with the furniture they moved for us.

Kudos to this company.

These young men were incredibly polite, very professional and did exactly what they promised to do! The price quoted was what they charged us. They worked non-stop and drove through the night to get our belongings delivered. They were very careful with our furniture We couldn't have picked a better mover!

I called Cheap Movers Los Angeles on a Friday a couple weeks ago to book a moving services on Monday after weekend around noon. Due to a misunderstanding, which was my fault, they were not able to get a hold of me during weekend to confirm the move was going as planned. I called around 1pm on Monday to check if they were coming, and they told me they tried to call me during weekend. Anyway, they were going to check if they had a crew available and 5mins later they called me and said they would be there around 2pm. They showed up on time, and Max and his crew did an excellent job and provided great service and very friendly as well. I can highly recommend both Max and his crew. I will for sure call them next time I move. Their prices may vary depending on your area and what kind of things you are moving, but I paid less than $450 for 2 bedrooms apartment move. Its well worth the money and they do a great job with wrapping your things in plastic and taking care of your things as well.

I had an excelent experience with Cheap Movers Los Angeles, from booking process till competing the job were smooth and painless. Movers showed up ontime and packed everyting load and unload in a new place. Highly reccomended!