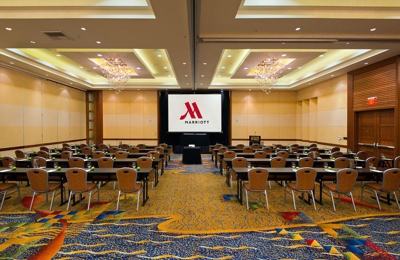 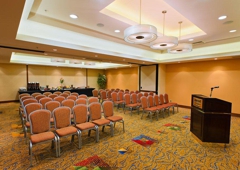 We stayed here about two weeks ago. We got a room with a bad drainage. We asked engineering to fix our sink drain. We were told it was fixed, but it stayed the same. Then we were too cold in the room. The heater didn't work. Again, we called for an engineering. 20 minuts later, we had to make the 2nd call for it. The lady who answered the phone sounded like she didn't want to be there. Finally, engineering came, and he said it's fixed. The heater never worked. Then after that, we found out that the shower doesn't drain well. We gave up. Across from us was a suite, and people were having a party until very late with door open. It was very loud. There was nobody who checked the floor. Next morning when we were checking out, we mentioned about the problem, but the front desk clark didn't seem to care. I don't think we'll go back.