Stop in and find a device that's perfect for you. 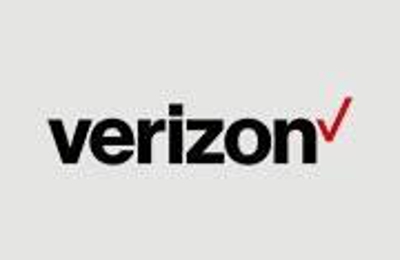 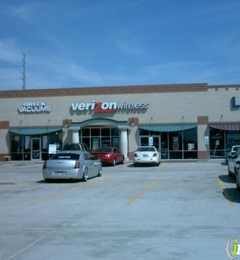 I went into a Verizon store in Lewisville Texas (store 107) on 8/21 to switch phone providers and I feel you need to be aware of my experience. When I arrived at the store I worked with a service rep who went over the current phones available and the plans for each. Once I decided on phones for the family, my husband and I went to the front counter.

I was greeted by the store employee (Sergio) who asked "why we were in the store". I told him that we were there to switch providers and I have a coorperate discount. He asked where I worked and I provided company name and my company email address. He stated that he would sent me a confirmation link, and then asked for a current paycheck stub from me. I asked him why would I need a paycheck stub to switch providers. Sergio told me that he "needed proof" that I was still employed with my company in order to use my corp discount...... Although insulted, I pulled my company email up on my current phone to show him that I had just received the Verizon verification email he had just sent. He still insisted on the check stub????

I asked if there was any other information that I could provide to move this process along.... He walked away without answering.

From across the store I hear Sergio tell another customer that he's "getting ready to have a really awkward moment with these people over here". He walks back over to where my husband and I were waiting.

He then picked up the ipad where I had entered my verizon account data and he read aloud in front of 6 other customers at the counter, my work email, company name, drivers license number, my home address and last 4 digits of my social security number. I was mortified that he disclosed my information in public. I asked him what was the purpose of giving out my information to the store... He told me that I shouldn't be trying to switch anything right now and he had other customers to speak with. He then walked away and went into the back room of the store.

He had another CSR ask me if there was anything else we needed before we leave......

Poor customer service aside, my information was publicly announced in a crowded Verizon store by the acting manager.. My personal identity has been given for anyone who was in that store to use.

I contacted the regional president and waiting for response...... If you want Verizon Service DO NOT GO TO THIS LOCATION IN LEWISVILLE!!! It's worth it to make the drive to another store....ANY OTHER STORE

I went to the store in Grapevine.... NONE of these questions were asked. I got my full discount and I was in and out in no time.

They really can talk a lot and sound knowledgable, just don't rely on what they say. After purchasing a phone, memory, case, and charger (all in a single purchase), I got home and put the memory into the phone. It jammed because it was the wrong memory. Now verizon says that it is my fault. I should not have trusted their clerk, so I am still on the hook to pay out the 2-year contract. I hate the legal system, but I won't pay for service I didn't receive...