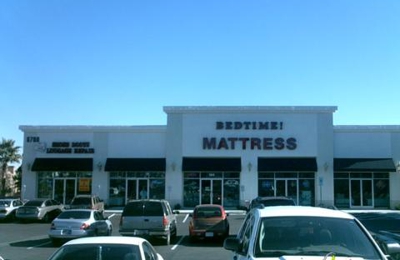 I rates Shoe Lab as ""1 Star"" only because that is the lowest rating. Shoe Lab deserves a negative rating. They did not perform the work promised. I needed my work boots elevated and only had Saturday available for service. So, I called and actually made an appointment. Shoe Lab promised me that my boots would be ready by 11 am Monday if I dropped them off by 10 am Saturday. Since I work in California and get home to Las Vegas at 2 am, I set my alarm to meet the appointment. By Monday, nothing was done, despite Shoe Lab's promises. Their shoe repair guy just decided to NOT fix my boots. On Monday, I was picking up the same boots I dropped off days earlier. Additionally, Shoe Lab could care less about their lack of service. I chose them only because of their high ratings. What a big disappointment. I believe others should know they can not count on the empty lip service that Shoe Lab company offers to clients. (Did they post their own ratings?) INSTEAD, I was forced to find another shoe repair company, which turned out to be Michael's Shoe Repair, to correct the issue promised by Shoe Lab. Michael's Shoe Repair on West Flamingo did not have any rating listed, but I was desperate, and they were closer to my home, so I took my chances. What an incredible and excellent job Michael's Shoe Repair did. They exceeded every promise made by Shoe Lab plus Michael's charged me almost half the price I would pay to Shoe Lab. Anyone thinking about using Shoe Lab should head directly to Michael's Shoe Repair instead. They will eliminate any disappointment from Shoe Lab and get better service and quality at much reduced prices by using Michael's Shoe Repair. Thank you Michael. You have my business from today forward.