We Help Prepare Legal Forms for Both Business and Individuals.

General Info
Welcome to Legal Forms Nevada in Las Vegas, Nevada, where we help prepare legal forms for both business and individuals, without having to pay for an attorney. We also offer document preparation services! In business for 25 years, Legal Forms Nevada has served Las Vegas and the surrounding areas with courtesy, professionalism, and expertise, providing legal form solutions tailored to the needs of both businesses and individuals. Contact us today and see why we have been one of Nevada's top legal form services for 25 years.
Email
Email Business
BBB Rating
A+
BBB Rating and Accreditation information may be delayed up to a week.
Logo 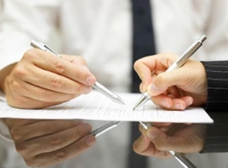 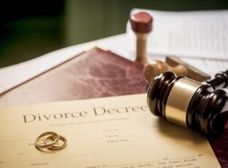 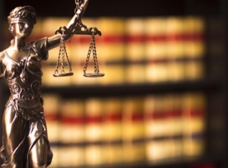 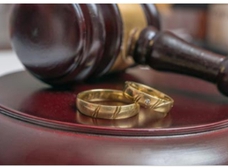 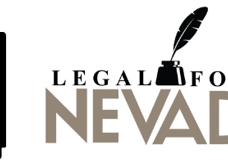