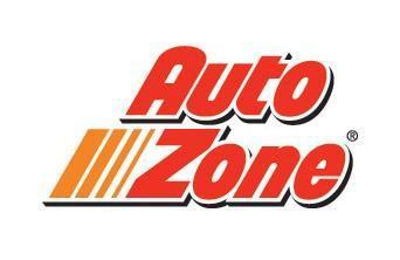 I have been forced to pay $259.28 due to the inability of your employees to install a battery correctly. The employee fried out my alternator fuse somewhere between talking on the phone to his friends while banging on my car with sparks flying trying to get in a battery that was the wrong size because the 'computer' gave the wrong info and still talking on the phone to friends, banging on my car and battery terminal with speaks flying during the i stallion of the second battery that 'computer' told him was right this time.

Victory the store manager refused to acknowledge that anything was done improperly and even with my multiple receipts for the two batteries I was advised to purchase and the invoice with explanation of why the alternate fuse was blownot still stuck by his favorite phrase of, "you can't prove it".

So, I write this in the hopes that any person who is trying to decide if having a battery installed at Autozone is the way to go, will decidemail against it.