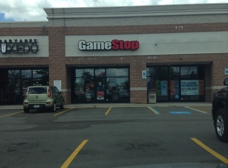 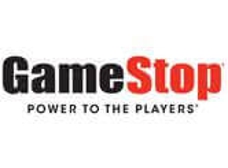 Good location. Bearded employee is a cool dude. To the previous comment, I know who you're talking about. That black guy is a condescending prick.

Some angry black guy was yelling at people for walking by him. If he was trying to read something then maybe he shouldn't have stood 6 feet away from it like an idiot.

Aside from a rude and self important old man whose only purpose of complaining was to get attention, the employees were friendly and attentive. And to the fat black old man: Grow up.

I only gave this store a one star rating because I couldn't give it anything less otherwise I would. First off I bought an Xbox one from them a few months back which didn't work so I took it back and they exchanged it and gave me back my year warranty I purchased. Upon returning my warranty failed to register my Xbox ones new warranty with the new serial number. So as of recently I had an Xbox one issue and I called them and asked them if they could look up my warranty in which they tried and instead just had me one in to scan it.... Obviously my warranty doesn't show up because the cashier never registered my warranty when he gave me my new xbox. All I have to say is that ever since this new manager has taken over I have not been impressed with the service as even the employees have said they do not care for him. He was rude to me hen I brought my equipment in and is rude to the employees in front of customers.