Through Dedication To Our Customers And Our Commitment To Quality, We Feel That We Can Offer You The Best Service In The Pest and Animal Control Industry.

Environmental Services Pest Control, LLC is a family-owned and operated business. We pride ourselves with excellent customer service catered to all your pest control needs. We service Montgomery County and surrounding areas. All our technicians are certified, licensed, knowledgeable, reliable and ready to meet your needs. Our mission has always been to have a professional and educated staff to continue to provide innovation, techniques, trustworthiness, safety and personalization to each and every customer. We strive to always exceed customer expectations by providing unequalled service in an ethical, environmentally responsible, caring and responsive manner.

BBB Rating
A+
BBB Rating and Accreditation information may be delayed up to a week.
Hours
Regular Hours
Services/Products

After hour messages will be received and answered. 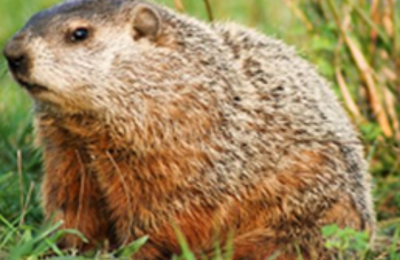 I had a problem with squirrels getting into my attic. I called the company and they were very infomative about removing the squirrels, sealing up the area and getting me an appointment the same day.. They did a wonderful job and the office staff was very pleasant. If I have any pest control problems I will be sure to use them.

When I spoke with the business about getting my home inspected and treated they where very friendly and straight forward with me. I spoke with Cindy and Steve and they were great. I love supporting locally owned businesses especially nice and good ones.

The company failed to appear as scheduled. When I called the next day to inquire when they would be out, "Cindy" told me the trapper "doesn't go that far." I suggested it would have been nice if she had called to tell me this, at which point she abruptly hung up on me!

Miscommunication with the customer. Customer was informed from the first phone call that we did not service her area. I informed customer I would speak to the trapper to see if he would go out of his territory for her trapping,and I would get back to her as soon as I heard from the trapper. The following morning she was informed that she was too far out of his territory and I tried to help her locate another trapper.