For All Your Water Garden Needs!

General Info
Living Water Pond Supplies located in Lancaster, Ohio, has serviced the area's water garden and landscaping needs since 1976. We always provide our clients with an expert consultation.It's time to prepare your fish pond or water garden for a brand new season. Spring into action with our complete line of Living Water products, such as pond liners, pond filters, pond skimmers, and much more! We also specialize in water lilies, water pumps, flower beds, above-ground ponds, fish and a variety of plants.
BBB Rating
A+
BBB Rating and Accreditation information may be delayed up to a week.
Hours
Regular Hours
Extra Phones 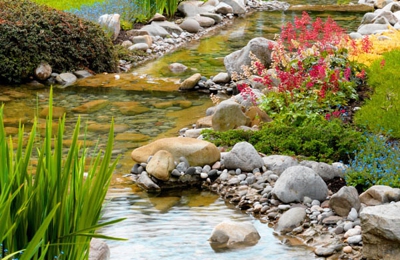 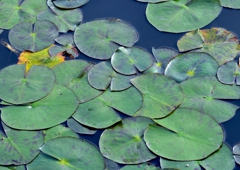 HORRIBLE service. Doesn't return phone calls and over charges for equipment that i can get half price at other stores. Very rude on the phone and waits a month in a half to even cash a check. He was supposed to train my dogs on the invisible fence and when my one dog wouldn't train as fast as he liked he put the largest collar on her which is made for a large dog like a St. bernard and put it on our 40 pound doberman. The collar shocked her so bad it took a week to even get her to even get off the porch. the collars broke 2 weeks after we had them and when i tried to call him to get new ones he never returned the phone calls. I would never recommend this company to anyone. Worst company ever. Not professional and acted like he had better places to be then when the bill was wrote up it was more than the quoted price...he failed to mention the other charges. Do not trust this company.