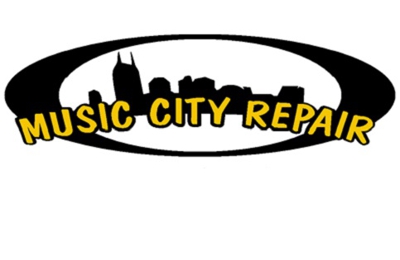 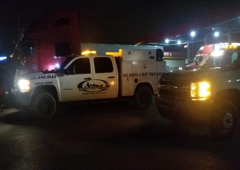 Great shop. Whatever you need, they can do it with a fair price. From now on I won’t take my Cummins anywhere else. Knowledgeable and honest. No job to big or to small. Shops like these are few and far between! 10/29/18. David H.

NO STARS. The 2 negative reviews are spot on. Can't comment on mine just yet except to say the same happened to me. Told certain parts were bad and replaced. They were not. Cost me over 1000. Can't elaborate at the moment as we are in process of legal assistance. Will update though. Beware

Great service and trust worthy!!! Reasonable prices. I don't know what I would have done without their help!

Towed the truck to the shop at 4PM on 3/7/16 and they told me they had our alternator off and a fuel line off because "alternator was only putting out 11 volts when they bench tested it" and fuel line had a cut in it and also they say they had 2.5 hours of diagnostics with computers checking the codes. Called them about 10 times on 3/8/16 with no answer on phone 615-948-0662. Finally he answer after all the attempts and he said they had the parts they had off in hand and went to match them. I sent my driver over to there location to check on the truck and driver called me stating that truck has not been touched and the truck is parked in same location as when he dropped it off, Alternator and Fuel line are on the truck and never been touched. We called a tow truck and towed it to a different shop and they took care of the truck right away. They checked truck out everything was fine except a ground wire. This review has a part 2 that will be written up under another review.