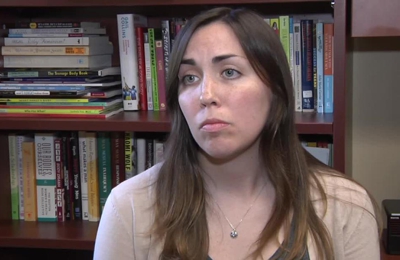 There should be a negative star review just for this experience. They lost my test result and wanted me to come back in to retake it, after telling me over the phone that I had a negative result, apparently having looked at another patients' result. They were hard to get ahold of, but finally called back identifying themselves as Planned Parenthood, asking to speak to me. A potential violation of privacy the organization claims to be sensitive to.

Offered no discount for the inconvenience of having to drive across town again for their incompetence, and in a sickeningly-nice-on-the-surface but actually-rude way told me I could take my business elsewhere. When I told her I was floored at her apathy to the situation considering the impact some of their services could have on people's lives, I could almost hear a smirk in her voice as she shrugged off any responsibility, claiming this was the lab's fault and they'd fired them.

I asked her to be sure and issue a refund to the insurance company but was refused that, playing dumb, "I can't issue a refund for something you didn't pay for". When she said that I knew I could still expect a bill from my insurance. I was right. Looking at my EOB, they're billing me for some vaginal service, which is impossible considering I'm a male. If this isn't fraud, it's at least spite. NEVER EVER deal with these people if you can help it. They should not be dealing with the public, and they definitely shouldn't be trusted with sensitive health information.