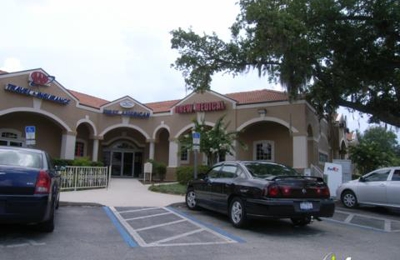 I have a mass growing on my thyroid. My doctor sent orders to SimonMed for a biopsy on January 14th, 2019.
On January 19th they called and said I needed to drop off the films of my ultrasound and they would call to schedule my biopsy, so i did on January 23rd (my first day off that I could). It is now February 21st. I have been on the phone with them for 30 minutes and was transferred 4 times until I finally spoke with Shauna, a supervisor in ARIZONA. She was able to find out that my films were transferred to their medical records area on January 31st, a week after I dropped them off, and then in the subsequent 3 weeks they have lived there without being read or reviewed by anyone.
If you’re dealing with something life threatening, like cancer, go to any other facility.
DO NOT GO TO SIMONMED. You don’t have the months to gamble away at a facility that couldn’t care less about you and your cancer.