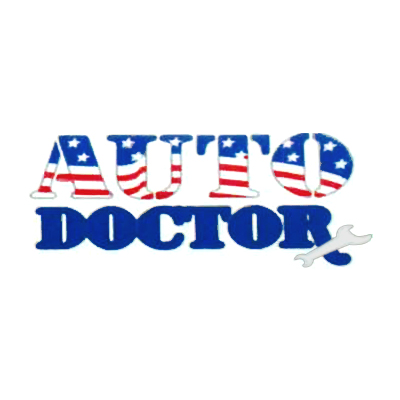 This is the best place to get your car fixed. They are so friendly :)

I wouldn't recommend Auto Doctor! They wrote up a big long list of things that my car needs repaired, some of which I JUST RECENTLY had repaired somewhere else. I truly got the impression that they're just out to get your money and don't know what they're doing. I also went in to Mechanix to get another estimate for some car repairs that Michigan Works is helping me pay for, as I'm on an extremely low income. Jim told me that my engine is shot and that it won't last through the end of the month. I was worrying and crying for a week, wondering how I would get the $1000-$1500 to afford this. I need my car running, as I have a 10 year old and 5 year old. I went to King's to get my third required quote, he told me it doesn't sound like the motor. What it turned out to be was the torque convertor bolts, which Richard at King's tightened. The charge was $40, but I didn't expect the repair and didn't have money. He told me not to worry about it, bring it another time. When I left there, my car sounded good as new, no rattling or knocking. Going from $1000-$1500 down to $40 was a huge relief!! I have since found out from quite a few sources that Mechanix takes advantage of women. I was talked down to the whole time I was there, as if being female meant I was a complete moron. King's also has the contract to fix all of the government vehicles for the Jackson area. He is a very nice man, and believe it or not, an HONEST mechanic!!