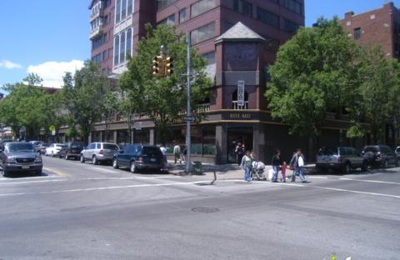 I entered at 2 am Sunday morning and asked the parking attendant how much for a 7 hour parking. His eyes were bloodshot and his nose was running when I spoke with him; also, his speech was a slow slur. At any rate, he told me $12 for 7 hours, and I said fine. When I returned at 9 am, they calculated my total at $16. I tried to reason with the new on-site employee that I was quoted $12, but he didn't speak any English to help me. I asked to speak with a manager, but none was there. He told me Juan is the manager during the week, so I said I would call him during the week. It is now Thursday, and I still have not been able to talk with Juan the manager. Each time I call, someone says Juan will arrive later in the day, only to later tell me than Juan came and left. Shady operation, and difficult to communicate with their workers unless you speak Spanish. Bad operation, poorly managed. And they lie about the parking rates. Don't use them.