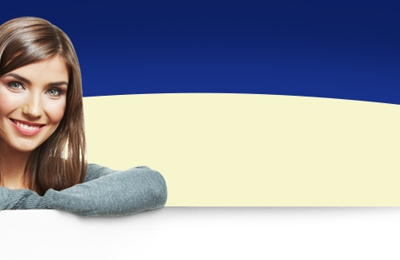 I went to him based on referrals from two friends. I'm sure he does a fine job if there are no issues that crop up. However, I developed TMJ from having the braces put on. He refused to acknowledge that I was having issues beyond the norm (migraines for 3 months straight!). After two months he finally agreed that perhaps we needed to take the braces off, insisting that that was the only option. He had me return in 3 weeks to re-evaluate. In that time the headaches got even worse and I developed an ulcer from all the pain meds. When I returned he got an attitude with me when I told him I had talked to a TMJ specialist that said he could treat me with or without the braces. I lost an entire summer and a LOT of money thanks to this guy's ego. I would not reccomend him to anyone. TMJ is something a lot of people have but may not know about until something happens (as in my case) to activate it. It's rare but not so rare that he shouldn't know about it.