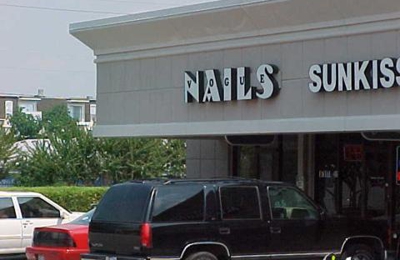 I have shopped in the store on numerous occasions. Lat Friday I was in this store looking at some pants. I was wearing an Alaska Brew Crew blue and gold sweatshirt with a short sleeved shirt underneath. I found two pairs of pants I wanted to try on and took them in the dressing room. I started feeling hot so I took off the sweatshirt t As I was walking down the cough drop isles at Walmart I noticed up ahead the skinny little african american wannabe security guard who had been in Baubles and Beads. From the other end of the isle is said " did you steal anything from Baubles and Beads? I showed him my purse and then he had the audacity of asking if I stole my Brew Crew sweatshirt from Baubles and Beads. I kept my cool, showed him the sweatshirt and turned away. What an unprofessional way of handling things. Needless to say I will NEVER shop there again and will tell my numerous friends who I have referred there to discontinue any business with them, Helen Chambers