General Info
JCPenney is one of the nation’s largest apparel and home furnishing retailers. Since 1902, we’ve been dedicated to providing our customers with unparalleled style, quality and value. Visit our JCPenney Department Store in Hoover, AL and discover a wide assortment of national, private and exclusive brands to fit all shapes, sizes, colors and wallets.
Email
Email Business
Extra Phones 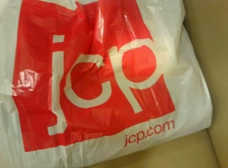 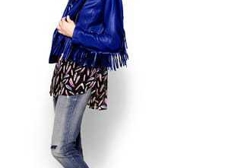 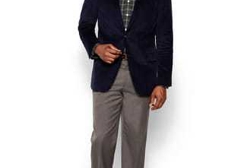 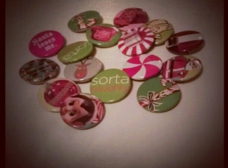 I would not recommend this salon or this JCPenney to anyone. The JCPenney salon manager at the Galleria is extremely unprofessional and rude to both customers and her staff. I had a small issue with my hair color having a reddish tint that I did not want and the manager refused to allow the stylist to fix it saying "It looks fine to me! If you want it redone, you will be charged for it". The poor stylist was upset and embarrassed by the salon manager because she wanted me to be happy and satisfied. Since the salon manager was being so unreasonable I asked to speak to the store manager who was just as rude also insisting it looked fine and who also said I would be charged to have it corrected. In frustration, I paid and left and went to another salon to get my hair color redone. I will never set foot in that JCPenney salon or store again while it it under such poor management.

I really love the selection and service. The men's department can't be beat! The Sales staff are always helpful and willing to make suggestions. The service desk easy refunds if I make a mistake.