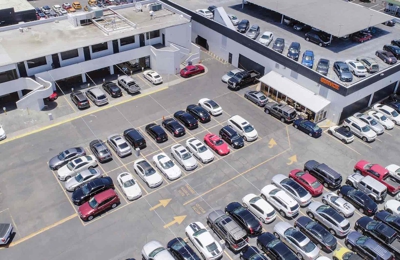 I was in and out of Autosource in no time! This a great dealer to buy your car, they listen to what you want, and actually work to help you find the best deal possible. I did not have to wait around and be in the dealership all day, they made my process very quick and easy!

We bought 2 cars from here at the same time.. The first car we haven't had any problems in it really, but the 2nd car is just nothing but problems. First it was the washer fluid reservoir was leaking, and then the panoramic moonroof broke, and now a headlight is out. Also from the start whenever I pressed on the brakes from going faster than 45mph the wheel would shake, but I didn't mention that when I took it back within the first month of problems so my fault on that.. Also we just bought this car in March...It should not be having this many problems.

They've been helpful with the first problem, but now I have to pay out of pocket for the moonroof.. Last time I'll buy a used car without a warranty. Honestly don't even recall being offered the warranty on either of the cars we purchased from them..