General Info
NTB of Hixson, TN is your one-stop shop for fast, friendly, hassle-free car care. From tires and oil changes to brakes, alignments and batteries, you can trust our expert technicians to get you back on the road. With conveniently-located stores open early, late and on Sundays, we help you fit your car maintenance and repairs into your busy schedule. We carry the big tire brands you know like Michelin, BFGoodrich, Continental, Cooper, Goodyear, Hankook, Mickey Thompson, Nitto, Pirelli, Sumitomo, & Yokohama at the guaranteed lowest price. Whether you need a routine oil change or an Interstate Battery, NTB has you covered. Schedule your appointment online, give us a call or stop by your local NTB today!
Brands
BF Goodrich, Continental, Falken, Fulda, Goodyear, Interstate, Michelin, Pirelli, Raybestos, Titan, Uniroyal
Payment method
cash, check, debit, financing available, invoicing available, master card, visa, amex, discover
Neighborhood
Dupont - Murray Hills
Other Links 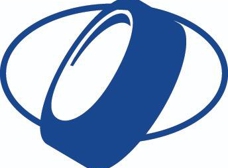 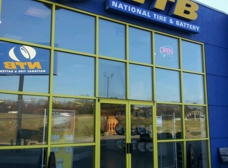 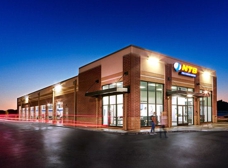 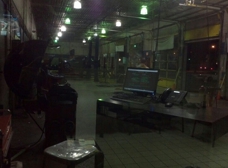 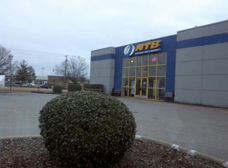 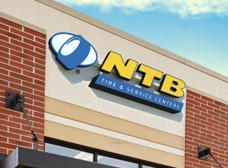 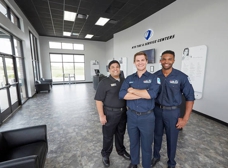 Went in for the buy two tires get 2 free. Salesman told me the yires were 90.00 each. Told him less do it. Told me pay when done. Salepetdon came to waiting room asked me to sign sheet. I saw that there was a total indicated of 331.00, asked why and he said it was fdue to the installation and alignment. Never mention that the total would be $618.00. So I decided to do it specially since they already started. When was complete went to pay a the total came up over $600.00. I immediately stated that's not right. They looked and said yes it was. In the end the Tires were $189.00, they charged 331.00 to install them and align the four tires. I immediately told them that not what I understood and could have purchased the tires at two other locations for $400.00. Feel I got taken by them. As I stated in front of them they got me this time but would never get me again. Extremely poor practice. They should know no one wants to pay $45.00 per tire (special) then pay $90 per tire to have them installed. I strongly recommend no one ever use this group. Frankie Jenkins

They, actually, are very nice, helpful, and they guarantee their work. I've been to them several times