General Info
Hillsboro Vac & Sew - -Vacuum Cleaner Sales and Service -Sewing Machine Sales and Service - We service all makes and models - Sewing Classes and Workshops - See Website for Calendar Hillsboro Vac & Sew is a family owned and operated business that has been in the heart of downtown Hillsboro serving the community for over 40 years. We have a dedicated and knowledgeable sales and service staff that will be able to help with your vacuum and sewing needs. Whether you are in the market for a new machine (or new to you!) or your current machine needs a tune up or even a few hard to find parts, we have you covered!
BBB Rating
A+
BBB Rating and Accreditation information may be delayed up to a week.
BBB Accredited businesses follow the BBB Code of Business Practices and pay a fee for accreditation review and monitoring. Accreditation is not a BBB endorsement or evaluation of the business’ product quality or competency in performing services. 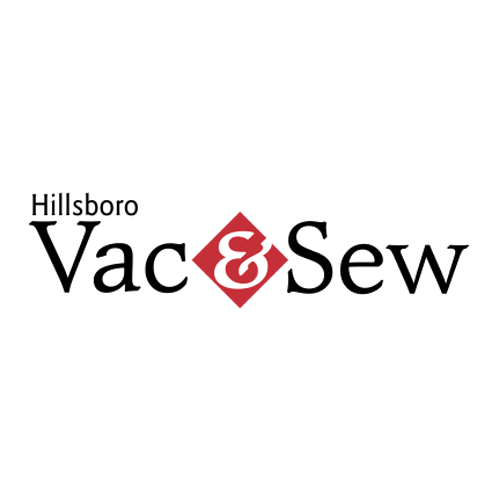 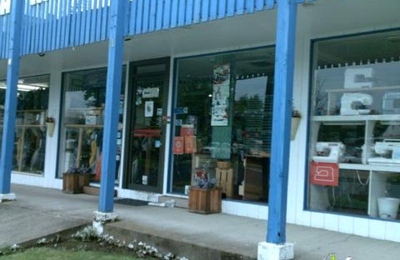 We need a bag for our commercial vacuum, and I as not able to find one anywhere. Our employee suggested I call Hillsboro Vac & Sew. They had exactly what I was looking for and we picked an extra bag. They have a large inventory, and when I called verified they had the bag I needed prior to me making the trip over to their store.

We took our vacuum to ""another store"" for a tune up because they had advertised it for $49.99. With vacuum in hand, I asked what was included, I was told the $49.99 was only for the labor...with parts it was going to be $125! So we just had the other folks change our belt (which was broken) and I later went to Hillsboro Vac and Sew to buy the filters that I was told I needed. With bags AND the filters it only came to $20.00!!! They were simple to change myself and the nice gentleman at Hillsboro Vac and Sew saved me even more by showing me how to cut my filter to shape from a larger sheet of filter material. I will be doing business here from now on!

Hillsboro Vac 'n' Sew is THE business to take your sewing machines for service. And if you need a used machine, if they don't have it, they can help you find it (like they did for me)! I depend on my 2 Pfaff's for my business and have used Hillsboro Vac 'n' Sew for years. I have always been treated well and am always pleased with their service and repairs. Any delays are parts oriented. This is a Top Notch business who has been in Hillsboro since 1973. You don't thrive that long without taking care of your customers!

My Brother Embroidery machine timing was off and I was in the middle of a big project and needed my machine asap. I made a lot of calls everyone was 2 to 3 weeks out. They were able to fix it in a couple days and it worked great. Then I messed up the timing again. (My fault and they fixed it again with same day service.) Ron has been very freindly to me and always helpful.

I bought a dirt devil from them that as the time I didn't realize was faulty. The employee blamed us for the issue without listening to what happened, also there was an extremely pungent oder of beer on his breath. Very unprofessional. I continued to buy belts to fix this issue but they kept breaking on me, the employee again smelling of cheap booze blamed me even when the belt broke when I started it up, saying I was running over ""clothing"" when I was cleaning bear carpet. dispite spending out close to 40 bucks on belts alone the owner had the audacity to charge me $28 to fix a brush and extra for new belts. these swinders ripped me off do not go to this company for vaccum needs, the owner really needs to clean up his act and fire the employee he has working there for him. Because it's costing him bussiness. thankfully not all small bussinesses are run like this one.

The WILL rip you off, this is a very very bad company.

I took my sewing machine to them on Feb 7th. I was told that it would be finished that very day, just a couple of hours and they would call me to come pick it up. I never heard from them the entire day, nor the next day. Monday (two days later) I gave them a call and was told they needed to order a part. I was never asked or informed of this initial process. I was told the part would come in 3-7 days. After a week and a half when I still hadn't heard from them, I again had to call them, and the part wasn't in. Fast forward to March 20th, I had called them at least once a week, NEVER receiving a call from them. I finally went into the store and got my machine back from them and was still charged. No discount and they acted like it wasn't their problem. DO NOT TAKE THEM YOUR REPAIRS.

Go to Stark's Vacuums. They have GREAT customer service and really know how to treat their customers.