Serving our community for over 60 years!

Biography
We are a group of pediatric board certified primary care physicians. Your child’s health is our priority! We offer well child exams, immunizations, health maintenance exams, sick visits, same day visits, sports physicals, labs, specialty care coordination. We want to be your child’s medical home! Our mission is to serve the public in providing exemplary and compassionate care while embracing the needs of our patient, employees and the community. Each individual will receive the same diligent attention regardless of race, religion or creed. 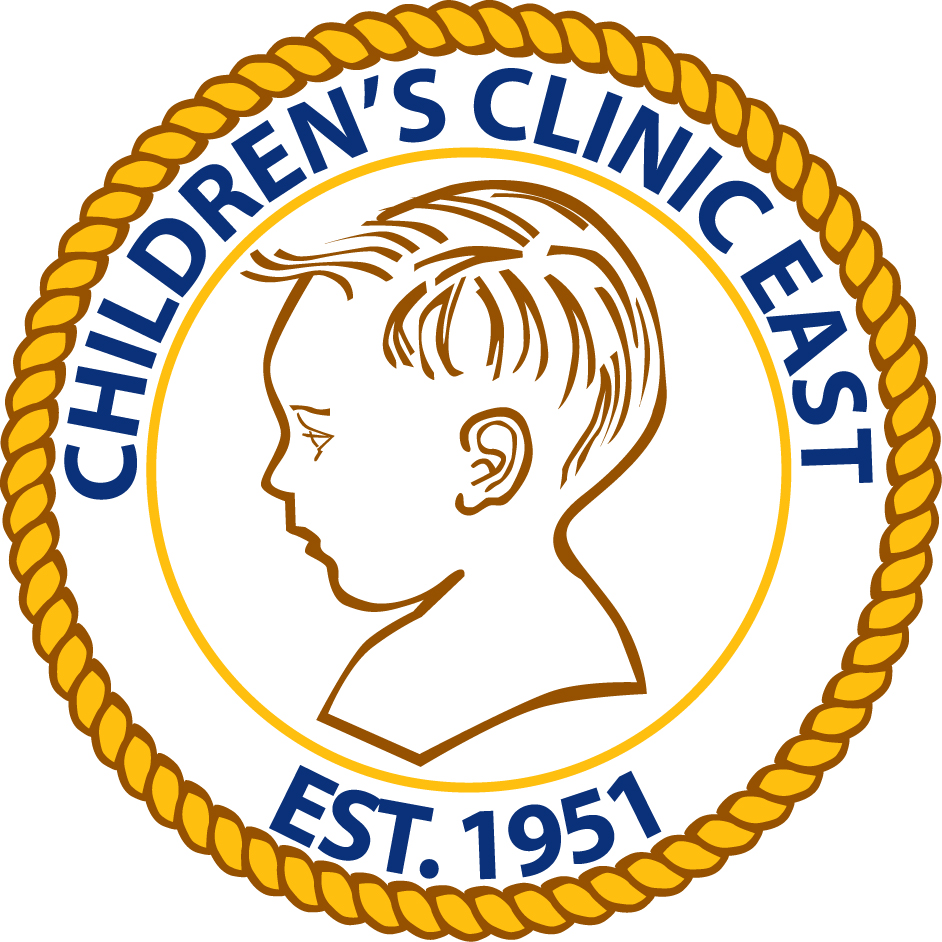 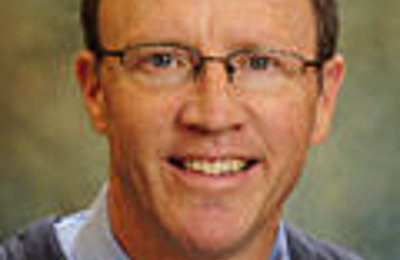 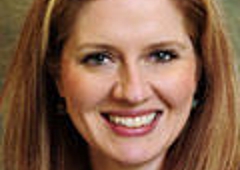 The entire staff at Children's Clinic East are always kind and professional. They take the time to engage with families and the children. They have been in my family for decades.

Dr Johnston became my daughters doctor straight from birth. 5 weeks later my daughter was running a 104 degree fever. I brought her in and Dr Johnston got a urine culture started and advised Vanderbilt that she thought it was an E Coli infection and when they admitted her, immediatly started treating it as such. 4 days later the culture proved Dr Johnston correct. Thanks to her I have a beautiful 9 year old daughter. If Dr Johnston haadnt been so on the ball, my daughter could have died.
In addition, she takes the time to get to know the children and the families and does a great job of interacting with everyone.
I wish she could be My doctor!

Dr. Johnston has been our pediatrician for our two girls for the past 5 years. She listens to the parents and is attuned to the details. She takes time and listens to the girls and makes them feel important and heard. She returns the call and goes the extra mile as a doctor. I truly appreciate her and all that she does for my children and us.

Dr. Johnston was my pediatrician growing up. Now, she is my daughter's. She is caring and the most accurate physician I have ever seen. She is an absolutely remarkable doctor and, in fact, treated me until I was 22...when I finally decided I was a little old to be going to a pediatrician. You just won't find a doctor who cares about their patients as she does. She truly loves what she does and it shows each time we see her.

Dr. Johnston has gone out of her way in so many instances with our children. With Chloe, we had an extended stay at Vanderbilt: Dr Johnston showed up with flowers during one visit and has always had true compassion for our kids. She really listens to the parents and asks questions to pin point causes. We feel very blessed to have her as our children's doctor!