Click here for the latest offers and special deals 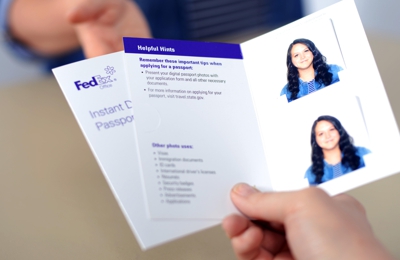 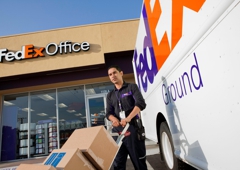 Print job had nuances I was unable to detail online, so called to inquire. Via phone, rep quoted me $81.62. Sent her the file, and request for invoice showing details of order (so would know we were on 'the same page'). Rep inquired if it was 11 x 17 paper. Responded yes. Rep then sent a message claiming the print order was complete and $284.88 was due! (3.5 Xs the quoted cost)! Told I couldn't speak with a manager until the next day. Sought price quotes from other printers. ALL were much less. I contacted the manager, Ann, who, in words, apologized, but only offered to redo the job on thinner stock, & yet at an inflated cost! I shared with her her local printers prices and she claimed when she put the job details into her system, it was over $400 value.. ABSURD.. Nearby printer quotes were comparable, but Fedex Print was over 3Xs the cost! After the debacle with Fedex Print, decided on having the job done at Minuteman Press for $145.22 with my preferred specs (heavier #, .