General Info
At the Best Western Plus Route 66 Glendora Inn you’re sure to find that little something extra. With our modern amenities and thoughtful design, the Best Western Plus Route 66 Glendora Inn will stand out among other hotels in Glendora,CA. For the business traveler, a spacious work desk and free internet access are included in all our guest rooms to ensure you don’t miss a beat while you’re away from the office. For extended stays, each room provides a convenient in-room mini fridge that is ideal for drinks and snacks. We also have an in-house fitness room, so you can keep up your workout routine while you’re on the road. As always, the Best Western Plus Route 66 Glendora Inn will provide you with the superior customer service that you are used to at Best Western® Hotels & Resorts.
BBB Rating
A
BBB Rating and Accreditation information may be delayed up to a week.
Extra Phones 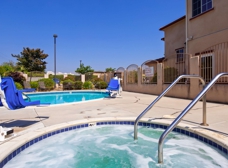 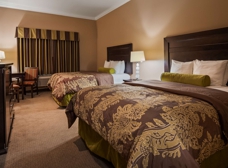 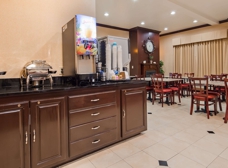 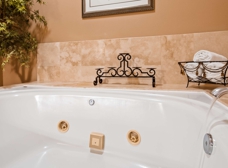 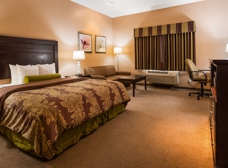 Worst Way to Treat a Guest
By Richard Kirkham, 6/19/11
My daughter and her husband of 45 minutes, returned to the hotel for their wedding night and were asked to leave because their room smelled of smoke. Their cloths smelled because earlier they had smoked outside. After the wedding they returned, exhausted, and were told they could not get back in the room until a cleaning fee had been applied. They were kicked out a a room we had paid for for two nights, we were charged a cleaning fee, and there is no one in authority on the premises that can address the issue. The employee at the desk is a lone worker who is unable to reach the managers who made this decision, even though they were not on site. We came in weeks early to make the reservation, had out of town guests stay at this location and were considering extending the stay. This is how they handled the problem. The cleaning staff smelled smoke and made the inference that they had been smoking in the room. I know Best Western is a franchise, but what kind of management/owner training do they provide? This will be my daughter's wedding memory rather than the ceremony and reception. This is ridiculous.