Affordable Movers You Can Trust.

General Info
Active Movers proudly serves Phoenix, AZ, with exceptional moving services. For years, our company has offered top notch moving solutions for businesses and homeowners in Phoenix and the surrounding areas. We can load and unload your truck and do everything in between. Our company is also fully capable of handling both instate and out-of-state moves. Our staff is highly skilled and we are affordable. Rates are available $95 hour or flat. Call us today for an estimate on your next move.
BBB Rating
A+
BBB Rating and Accreditation information may be delayed up to a week.
BBB Accredited businesses follow the BBB Code of Business Practices and pay a fee for accreditation review and monitoring. Accreditation is not a BBB endorsement or evaluation of the business’ product quality or competency in performing services. 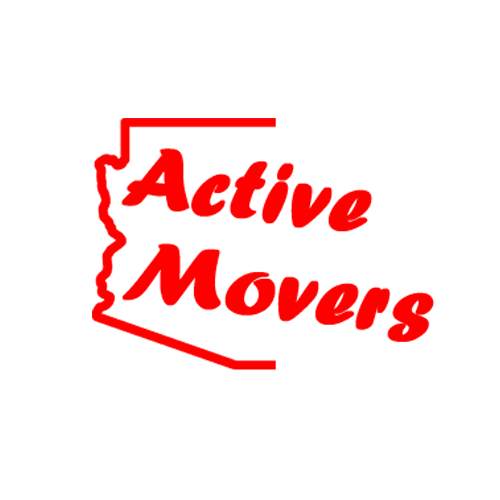 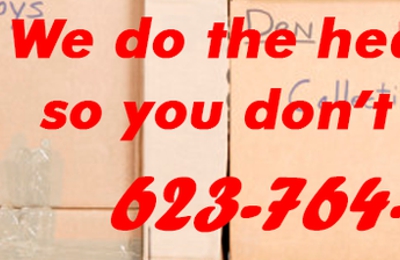 I had originally called a Comopany called "Affordable Moving" and Ralph who was going by the name if "PAT" was very rude and didnt show good customer service skills so I went online to see his reviews and they were horrible. So then my husband and I were calling around and we came across a company called "A Active Movers" and the guy was going by the name of Ralph. He asked us what we were moving out of, where we were going? What type of furniture we had, and we gave him all the info. He quoted us $175 flat fee. My husband then called him back just to clarify that this was the price and there was NO hidden fee's and make sure everything was set to go. He arrived SAt. March 26, 2011 and came at 7:30am. When they first arrived they didnt look professional, and I was caught off guard because the side of his big Uhaual truck said "Affordable Moving." He then comes in my apt. and says NO this is more then u told me. Its pretty hard tolie about the size of your apt. DONT USE.. HORRIBLE!

They left a quite a few packed boxes behind, too. I thought we were paying them to move everything not just some of it. Doesn't even deserve the one thumbs up, but I guess to post a review you have to rate it.

They lied about the cost and they broke our new bookshelf so it was unuseable, and made my T.V. stand(also relatively new) disappear. When I called to ask about replacement of these items I was told "Come on, nobody wanted those things anyway." I told him that I did and he replied with " you have five T.V. stands. Use one of those." I guess the end tables, coffee table and utility cart were all T.V. stands to them. They did absolutely nothing to resolve these problems and said they saved us money. After we replace the things lost and boken by them, along with their false price(which of course turned out significantly higher than originally quoted), we discover that we could have saved a lot more money using just about any other moving company. If you hire these people you'll regret it.

I have called this company twice with the same information and they changed the price.