Dentures & Dental Services has not yet specified accepted insurance plans. 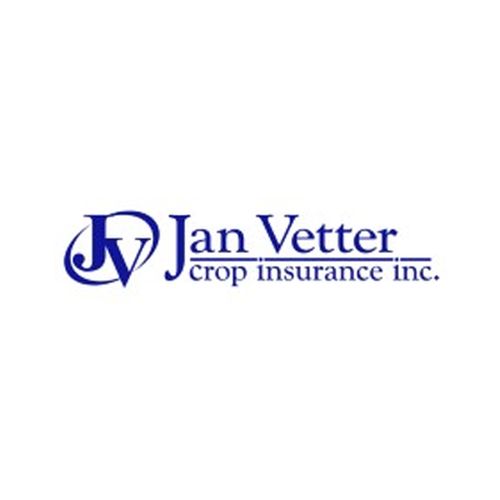 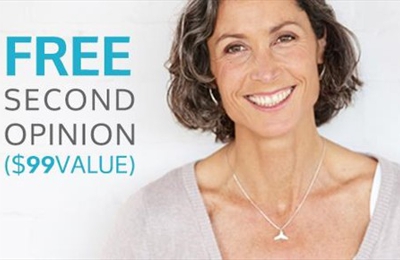 Please find some place else. I paid alot of money and spent several months. I have buck teeth. I cannot eat. My friends and family ask me what happen. I can't believe I payed someone to do this to me. Iam suing them so I can pay to have Mt teeth fixed.

I have to say that I just love this office. The staff is great and the doctor's are even better. I had a really bad toothache and they were able to get me right in and take care of me. Any questions I had they took the time to explain them so that I left the office with no worries and a smile on my face.

Will not honor their own warranty. Their staff is rude and incompetent. Same day service is not guaranteed. They belittle their patients. They won't or can't fix their mistakes, my dentist had to fix their screw up on my partial. They told me numerous times I had a three year warranty and when I went in to get warranty work, they would not validate or honor it, stating I only had a one year warranty. They told me after I purchased the acrylic partial that they are not meant to last 5 years, when I specifically told them I needed one that would last that long. This was when they told me I had a three year warranty. Now they won't honor it! Even when I called to verify. Now they want to charge me almost 100 dollars to fix my partial, because it is cracked. They also do not bill your insurance correctly. So beware!

Awesome staff and prices. I love my new smile

After getting quotes from several Dentists’ I went to the Dentures & Dental office in Georgetown to have my implants placed. Not only did I save a lot of money but the care I received was top notch