California Imaging institute has not yet specified accepted insurance plans.

California Imaging institute has not yet specified any specialties.

By Appointment Only
Yes
Services/Products
Radiology 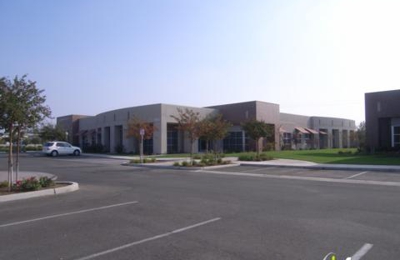 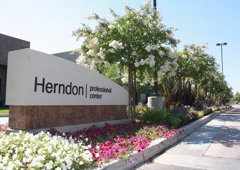 The staff here is so friendly and helpful. I have been here many times for myself and family members, no complaints!

When we need help and are in pain not much is a good experience. Add to that the crush of people needing help and it takes incredibly skilled staff. They are great under the stress of it all. Very helpful if you're just patient with the process. HIPA laws make it very hard for staff to help people the way they want to. Add all this up and CII is five star care

I would also give a minus 1 star if I could. My wonderful Dr. arranged an XRAY and then later an MRI for an elbow injury.I let my Dr. know I would be out of town and would keep in touch. I called home after 10 days to check for messages, and was told by California Imaging that I needed to make an appt. for a Ortho Dr. at another facility. I called and Calif Imaging told me they would send the XRays and MRI results to the Ortho office as I was out of state.Returned home the day before my appt. and made it to my appt. only to be told that, California Imaging had not sent my results as promised. Now I can't be seen until 4 weeks which pushes any treatment on a back burner. Unreal.!!!

This place is the worst. The MRI was scheduled for 8:45am and was told to be there at 8:00am. Arrived at 7:45am. Then was told later that the appointment was at 9:30am. Tech that was scheduled said he would be about 20 minutes out. Waited, and in the mean time three other people went in. Now it's 9:00am and was told it will be 9:45am. 9:45am comes around and the Tech takes in another patient. Was told it will be another 20-30 minutes out. Now if the appointment was at 9:30am, why was it going to be 10:15 to 10:30 before going in? If the other people were late for their appointment it should be their tough luck.

Also, went in for a biopsy and the Techs didn 't wear gloves and like the other person that gave a review, they leave the door open and I'm lying there with no top on. What's with that?

If I need to go to an imaging place again, I'll tell my doctor to use Advanced Imaging.

Unreal! If I could give them a negative one star, I would.

I went to them for an ultrasound on my thyroid. It took them an hour to see me.

When they finally called me back, the tech took me into a room and did not close the door. Anyone coming down the hall could see me lying there being examined.

During the examination, another tech came in and started gossiping with the tech who was conducting my test. They discussed the doctors and other staff, talking about who was nicest, who was at their staff party, blah, blah, blah. I cleared my throat, and I might as well have been a corpse for all the notice they took. They finished their gossiping, and the other tech left.