How Can We Help You?

General Info
In life’s most challenging circumstances, we are here to give you reassurance. Whether you are facing a difficult family conflict or overwhelming debt, Anthony T. Adolf will work to reach the most positive solution possible. He has earned a reputation in our community for compassionate and reliable service. No matter what your case may be, our law firm can give you the help you need – free of judgment. Where you are today does not have to define tomorrow. Let our attorney restore your hope and find a way forward at a free consultation.
BBB Rating
A+
BBB Rating and Accreditation information may be delayed up to a week.
BBB Accredited businesses follow the BBB Code of Business Practices and pay a fee for accreditation review and monitoring. Accreditation is not a BBB endorsement or evaluation of the business’ product quality or competency in performing services.

BBB Rating and Accreditation information may be delayed up to a week.
Hours
Mon - Fri 9:00 am - 5:00 pm
Payment method
check, discover, visa, all major credit cards, mastercard, cash
Other Link 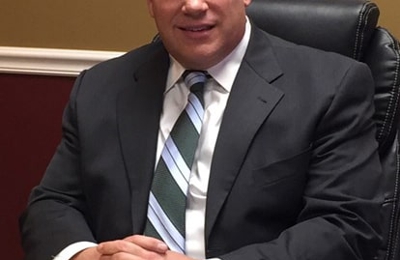 Anthony helped me tremendously, through a very complicated divorce. He was always very responsive to emails and phone calls. Always went above and beyond to make sure everything was handled in the best way possible. He is very reasonably priced for the quality of work he does. If you need someone in your corner that will fight for you, I highly recommend Anthony!

I have had Anthony Adolf, PC represent me in two different legal matters. In the event you need someone to fight for you in the legal system, Mr. Adolf is the one to get it done right and in a timely manor. I recommend him to friends and family. He is aggressive, honest, knowledgable and seems to work around the clock. His staff made me feel that my issues were a priority in a casual manor. All of my calls were returned in a timely manor, Amazing! My divorce could have ran into tens of thousands of dollars and been dragged out for years by an attorney that was just in it for the money. If you want professional representation rather than a large bill without a resolution call Adolf Law Office.