General Info
Gold Rush Coins and Jewelry is the place to go in Sacramento and surrounding cities to buy & sell your gold, silver coins, bullion, jewelry, estate items, watches, and diamonds for the highest prices paid!
Email
Email Business
BBB Rating
A+
BBB Rating and Accreditation information may be delayed up to a week.
BBB Accredited businesses follow the BBB Code of Business Practices and pay a fee for accreditation review and monitoring. Accreditation is not a BBB endorsement or evaluation of the business’ product quality or competency in performing services. 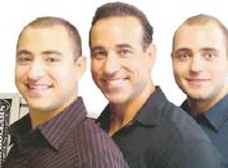 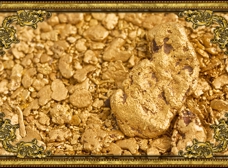 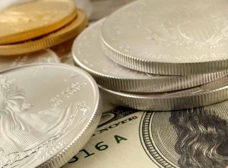 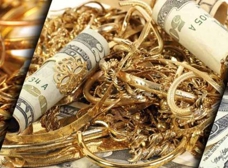 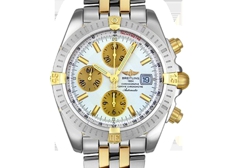 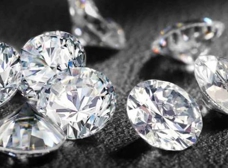 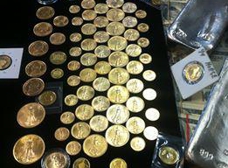 I went to Gold Rush to have some coins evaluated and to sell some coins as well. I have no doubt that I received a fair price for the coins I sold and I was most appreciative of the expert information that I received on the coins I decided to keep as an investment. Phil was very friendly, informative and generous with his time. I would highly recommend this business as a reputable coin dealer and will be returning in the future.

I just came for Gold Rush and had a great experience I understand they need to make their money also, so I understood walking in I was not to get full price. I was very satisfied with my transaction and receiving fair pricing;

these guys are so friendly and very fair when it comes to buying stuff...i definitely will keep returning to them

Gold Rush provided an excellent experience. The people working there were very friendly and helpful. The process of having my coins valued was streamlined and simple, and the price they gave me was higher than I expected. I would definitely recommend them.

Gold Rush was a very respectful and friendly place to do business. They were extremely fair in their evaluation of the gold that I had brought in. I shopped around before and then went back to them. I am very happy with the exchange and am most certain I will ONLY do business with them. Thank you

These people are scammers, they say one thing and do other, went to sell them silver and 23 grams of gold and they gave me the lowest price in Sacramento, and they tried to tell me my 14 k jewelry was 10 when no other jewelers told me this, scammers don't go there

We were treated very well and provided a thorough explanation of gold and silver values. Service was friendly and helpful. highly recommend this establishment!