MY FAMILY. MY FAMILY DOLLAR. 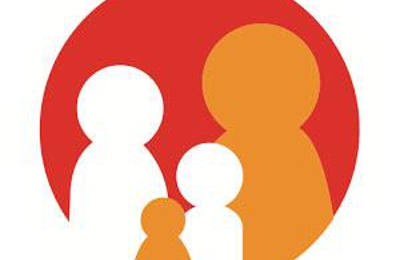 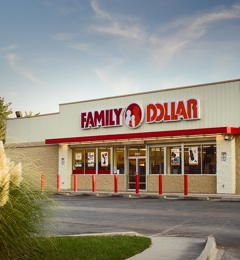