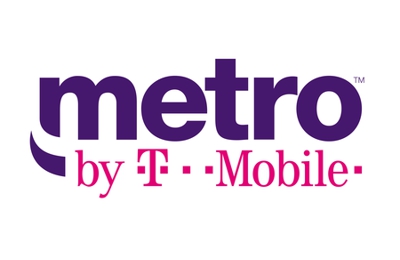 Purchase Zte zmax pro on 8-6-16 and 3 wks after the audio stopped working went to the service center and was given a factory fixed phone 2 days later the phone shut down with no warning and blank out during use. I went service center and asked to speak to manager and I was told she was not there and they would email her to contact me. They would not give me any of her information. I was told the phones was on back order and they would text me when the phone came in.I asked for a new phone they had in stock but I was told they could not give me a new phone cause those phones are for new customers. As of today September 24, 2016 I have not received any response from the manager or a new phone. I have still have the phone that randomly shut down. I am very disappointed and made as hell about the situation. If anyone reading this is considering Metro PCS as a phone service or purchasing the ZTE Zmax Pro DONT DO IT!!!!!!!! I don't want you to end up in the same situation as I'm in.