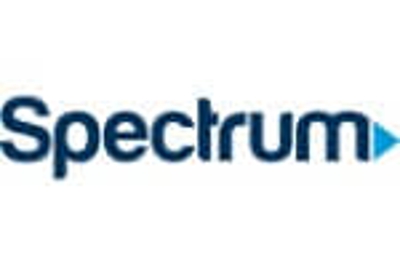 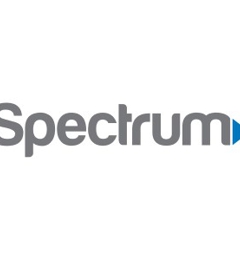 I have always had a problem with this company. Every technician they have sent to come out here on a certain time, would always show up two to three hours late. None would even bother to call me or my husband about how late they are going to be, or that they were even running late. One of the technician, came out here to hook up our cable, since we had recently moved. First, didn't even apologize about him being late. Then, I had to end up doing all the work, because he was too lazy and rude to do anything. He kept complaining about my house. Recend it wasn't the best house in the world, but I still take pride in my home like every other person does. Even after he was done with what little work he had done, he didn't even bother picking up after himself and put things back after he had touched it. I was very disappointed. You would think that his mother would have taught him that when he was a child. Second gentleman, did apologize for being late and told me the situation. He was polite and did all the things he had and should have done. I really like the second one. I understand that its a big business and that you can't controll all of your workers;but you can only put up for so much. Unfortuately, I'm still with the company until I find another.