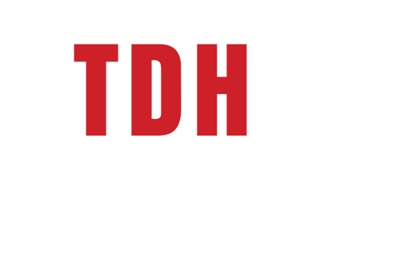 They fixed the wrong tire. Then called me a lair and said i was never there before. When they found my paper work showing i had indeed been there the week before it showed they had fixed the wrong tire. Then the man said i must have hit something and was trying to get out of paying. I paid 20 dollars for the second time to get my tire fixed but I will never go here again and I will tell everyone who will listen what they did and how rudely I was treated there. the salesman and manager were both rude. Even after they knew it was their mistake.

Thank you Tire Discount House for having such a thorough and knowledgeable staff! Only place I would trust to get honest service in the metro Detroit area! Keep up the great tradition of excellence!