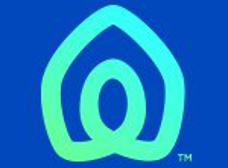 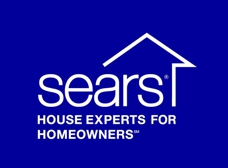 WONDERFUL Services offered here! Took Them 2 Service calls before the 2nd Tech THOROUGHLY Trouble-shooted AND CHECKED not only the ice-maker module (Which the 1st. tech simply guessed the issue to be, ordered it & then came back to loosen 2 screws remove & replace it without doing anything else....) but the 2nd. tech also took the time to pull the Unit out away from the wall & test the water feed line to make sure there was nothing side-ways about that. We discovered a puddle of water underneath the Unit & in the evaporator tray that we could not see with the unit in place. Had the 1st. Tech simple done her job right without guessing?? The 2nd. Tech would not have had to be have been rescheduled on the subsequent service call. Great Attitudes however must I point out the obvious regarding the differences between Men & Women Logic & Feeling Trouble-shooting here??. My Apologies, however some human beings are simply constituted differently genetically for a complimentary Yin & Yang reason with each having their own unique abilities. IDK Why we have to fight Nature on this from people who foist the Evolutionary model always in our faces & then want to deny the specialisation of the species....to me that is disingenuous and simply mindless retarded double-speak.

The service provider was timely and professional. They arrived just when they said they would and they explained the problem as well as provide preventative advise to extend the life of my machine. Great job!

Tech was professional, courteous, on time. Job was done to my satisfaction. Tech explained to me exactly what was the problem and solved it. Thank you

Tech was courteous and professional. He explained everything he was doing and I believe he went above and beyond to fix the problem.