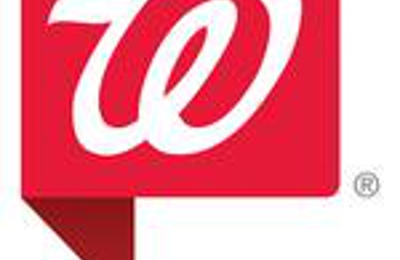 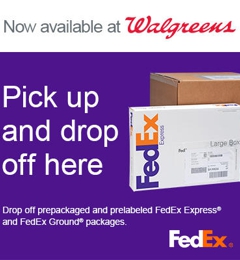 Today was the last time I walk into a Walgreens. Friday 1:30pm, while driving my husband home from surgery, stopped at Walgreens to fill the prescriptions he had just been prescribed. I was told it would be two hours, okay, I would just come back later and pick them up. So at 4:00pm I showed up to pick them up and I was told it would be another TWO HOURS. So my husband won't have his anti inflammatory rx, antibiotics and prescription wash that he was supposed to use a couple hours after his surgery. I couldn't get back to the pharmacy on Saturday so we made due with old prescriptions, then this afternoon I showed up to get the prescriptions, turned out they "lost" one in the system that had not been completed and the pharmacist told me "your doctor didn't send it in until yesterday" and I informed him that I HAND DELIVERED the prescriptions on Friday. So I waited another 20 minutes for the prescription to be filled. This is the last time I am going to be jerked around like that at Walgreens. (this was at the Corryton, TN location), back to Costco where customer service is exceptional, may have to drive further but won't be making 3-4 trips and most of our doctors are near costco anyways!