CHEVRON WITH TECHRON . CARE FOR YOUR CAR. 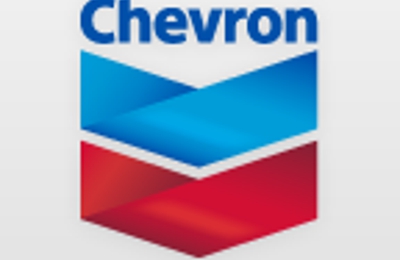 WARNING! High prices and terrible customer service! This store will try to rip you off. I went there on Sunday to get beer. I put 3 six packs on the counter and the cashier told me it was $25.60. I placed $25 on the counter and was digging for the change when the cashier grabbed the cash, threw it in the register, shut the drawer and bagged the beer. As i handed him the change i asked if .60 was the correct change because it was no longer showing on the screen. He said "yes, and $25." I reminded him that i had just put the cash on the counter and he took it. He argued with me and told me not to play with him. I said "check the cameras. You just took my cash.". He refused and continued to demand another $25. I asked him to count the drawer because i knew for a fact he took my money. Again he refused and said " i see how you do. Just go. Free beer." Do yourself a big favor and go to Ingles down the road. They are way cheaper and won't try to rip you off.