General Info
Clovis Glass serves homeowners and builders throughout Fresno County, offering the best products and services for both residential and commercial installation. Their motto, “High quality craftsmanship at low everyday prices,” speaks volumes about the quality that can be expected when choosing this team for window and door installation. Since 1964, the business has built a solid reputation as one of the leading providers in the area for both new construction installation and replacement products. The experienced team at Clovis Glass is a “total glass store,” which means that they provide much more than basic windows and doors. Services range from small custom jobs to large, commercial products. Not only is the company equipped and certified to help with window installation and replacement, but they offer a full range of other services as well. Windows can be designed using vinyl, fiberglass, wood, or aluminum. All types of door designs are available, including entry doors, sliding doors, and French doors. Commercial customers can choose from unique services that include storefront windows and a variety of glass and mirror designs. Interior doors, skylights, shower doors, and screens can be designed for both residential and commercial projects. Contact the local experts for new installation or repairs. Their warehouse is stocked with the finest quality brands available in the industry. The team is skilled and experienced to handle custom design or repair jobs of all sizes. Clovis Glass is proud to hold a BBB A+ rating and has worked hard to ensure the satisfaction of every customer. Available services are offered throughout Central California, including Fresno, Clovis, Shaver Lake, Sanger, Madera, Kerman, Prather, Auberry, Reedley, and Selma. The team maintains a strong commitment to the community. For more details about the available window and door products, Clovis Glass is just a phone call away. Visit the local showroom at 99 Sunnyside Ave Clovis, CA 93611. Or, call any time with questions or requests for information. Every customer receives a free in-home consultation, including personalized recommendations and an estimate for the work that needs to be completed. Call today to learn about how these services can improve a home or office: (559) 299-2819.
Email
Email Business
BBB Rating
A+
BBB Rating and Accreditation information may be delayed up to a week.
Services/Products
vinyl replacement windows, patio doors, bay windows, French doors, entry doors, glass repairs, shower enclosures
Brands
AAW Doors Inc, Arcadia, Art Glass, Atrium, Cascade, Craft Master Doors, Greenhouse Windows, Jeld-Wen, Masonite, Milgard, Nuema Doors, Ore Pac, Phantom Screens, Plastpro, Sierra Pacific, Signamark Doors, Simpson, Southwestern Doors, Therma-Tru, Tru-Stile, TruFrame, Velux, Vista Wall, Windsor Doors
Payment method
check, cash, visa, mastercard
Location
Our Showroom and Shop is Now Located at 99 Sunnyside Ave, Clovis, CA 93611
Amenities
Free In-Home Estimate,Financing Available
Languages
English, Spanish
Accreditation 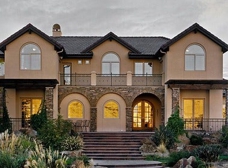 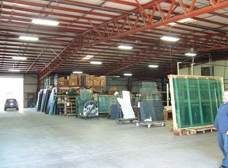 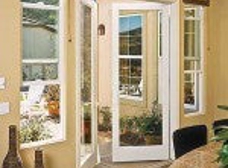 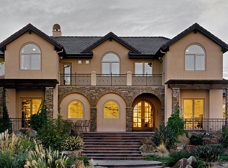 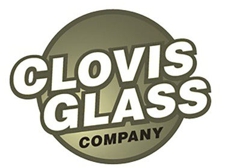 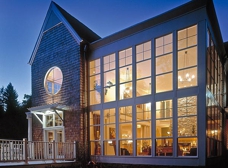 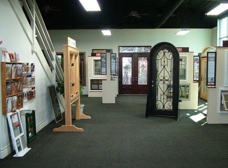 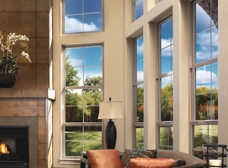 I had some windows replace and the installer nick showed me a blemish in the glass that I would of never saw. So the kind man told me he was going to reorder the glass and make it right. I loved his honesty. This company is out to make things right. Glad I pick them to fix my windows. Great job Clovis glass!

The door that we recived was not what we expected. The issue is currently being resolved. I will update the review when the project is done.

This complaint resides when the company Clovis Glass was contracted to drill 2 holes on the same side of the aquarium. The employee drew the holes on each side of the aquarium in front of me. The wholes drilled were on one side of the tank the back. both holes were marked equal distance from the edge of the aquarium. I prepaid for the holes at 40 dollars. The worker stated he would have these holes drilled by the end of Friday 3.20.2011. No phone call on Friday so I came in to the store on Sat and the holes were not drilled where they were marked instead 1 hole was drilled on the front of the aquarium and the other hole was drilled on the back of the aquarium. These holes were explained to the worker as drain holes for the aquarium. The holes have now ruined the aquarium and DAN the manager states he will not do anything about the problem and that he will not fix the problem or purchase another tank to fix the problem. Infact he acted as he could care less that he had destroyed my tank and that it was my problem now.
I am very dissappointed in the way this Company handles mistakes by its workers with no liability or concern for the consumer. No money was returned and my product was ruined.

Consumer's Desired Resolution:
I would like to have the front glass of my aquarium replaced and a second hole drilled on the back of the aquarium where it should have been.